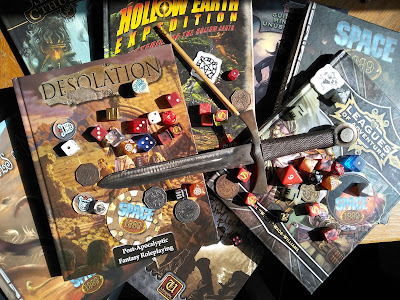 Good day!
It is Monday and it is about time for some Ubiquity-News. Almost two weeks since my last update. Lets take a look on what hat happened meanwhile. 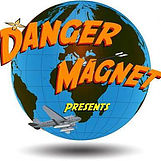 Danger Magnets put some of their free stuff as "Pay what you want" on DriveThru to get it out to a bigger crowd. Check it out! If you have read/used it, be so kind and take a minute to write a short review.
It Came from the Lake
House of Knaves

The Kickstarter for the Adventure "Ghost Writer" is near the finish line. About 20 hours left, 1581₤ are collected, the triple of the 500₤ Goal. 2 Stretchgoals have been reached and add both a Postcard with a exclusive monster to your physical order for free. 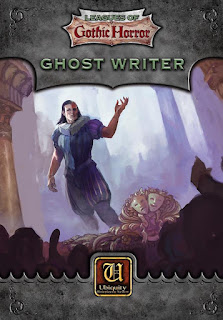 Jump on the stage before the curtain is falling! Kickstarter


More Kickstarter News von Wiggy. Another Announcement for the Cthulhu Codicil, now with a start date for the campaign. 18th October it is. 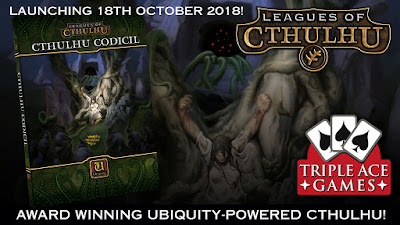 Some new mock-ups for the shiny Add-Ons: 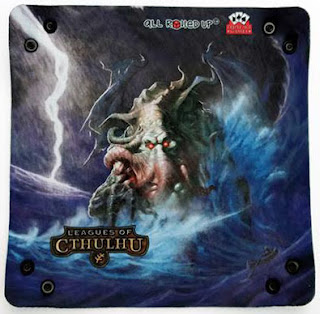 Secure your wallets Ladies and Gentlemen, this will not go easy on the poor things!

The first adventure for Rohan is finally out. 2 years after the Game was released you can take another tour to the Pony populated lands of Rohan with Blue Haven.


Blue Haven, a facility built over a seemingly endless well of liquid mana, located deep underground. Here, the mana is refined into various high end potions for those who can afford it. Unfortunately, the facility has recently gone dark, with zero communication, and the last couple cargo ships traveling to the facility have not returned.
An adventure good for 3-6 players, and offers you a selection of premade characters to run this as a oneshot or as a long term adventure.

Rohan is always searching for additional writers, if you are interested. 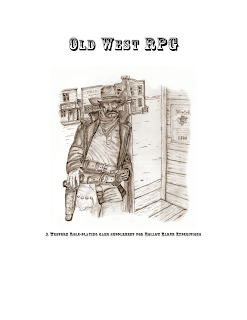 A fan and really awesome bearded guy named Louis Counter made a You Tube Video about Character Creation in Old West. Fun to watch and useful for all Ubiquity games, because it is fairly similar everywhere.


The cherry on the top, he used some Google Sheets for his creations, like a rudimentary character generator and he shared it with us.
Google Sheet
Even better, he made the Old West Character Sheet into a fillable document for your convenience.
Character Sheet

Thanks for being part of the Ubiquity-Community Louis!

Any Mistakes? Forgot something? You want to share your stuff or release your own article here? Let me know!