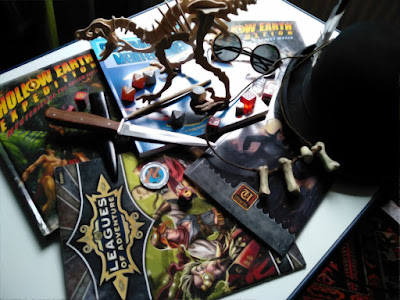 Greetings!
I'm predicted it in my last Newspost! Was some time away from my Blog and promptly Jeff Combos resurfaced. The magic power of my procrastination!
But this power is to strong for a merely mortal man like me. So, read a new Update.

Starting with the Kickstarter for the Cthulhu Codicil. After a really slow growing support for this project, TAG decided to unlock all the writing stretchgoal (almost every Stretchgoal) to give it a little push. As a backer you get now a 196 Pages book in exclusive hardcover. Retail will be 170 pages in softcover. The project is at the moment at 1000 ₤ past the finish line.
Congratulations for Wiggy and his Team!
You have 45 hours left to become a Backer and catch yourself some extra pages!
Starts with 20₤ for the PDF, or 35₤ for the book (+shipping)
Leagues of Cthulhu:Codicil on Kickstarter 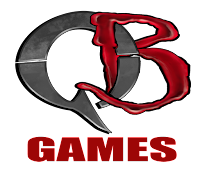 Shortly after releasing the Quantum Black:Dark Design PDF for the Kickstarter Backers it hit the Shelfs at DriveThru. You need more Guns, more Monster and more everything? Check it out!
Quantum Black Dark Designs for 13.99$ 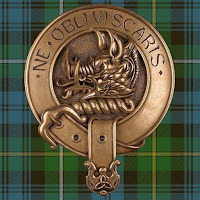 Black Campbell Entertainment wrote a little something about the Istanbul Sourcebook in the making.

Work is moving on the Istanbul book. Intro chapter is done, and the chapter on the various groups active in the city -- NKVD, SS, and others -- is well underway. Estimated final page count on this is going to be in the same range as the Shanghai book, between 70-90 pages with at least two adventures bundled in. 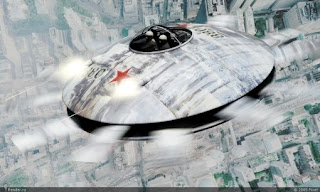 Check it out for description and stats on Black Campbell Entertainment

From the Pony populated lands of Roan we get some News about the coming expansion World at War.

I'm currently writing out the benefits for each country in Roan, as well as the flaws that might plague them. The countries I’m working on so far are of course Roan, Canidia, Zebrica, The Empire of the Walking Sands, Falconigrad, Crowasia, and Ratvaria.
The primary rolls for game play are pretty much set in stone, including basic unit builds, but specialty units are still in the works and I’ll be needing testers again to see how well the Platoon system works!

There seems to be some interesting new Ideas in this book that you can steal for your own games, even if you are not into Ponies. 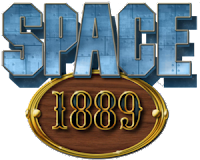 Here we have some great Fanwork which was shared on the Space:1989 group on facebook.
Michal Blum found this picture of an old telegram and made some forms for you out of it. 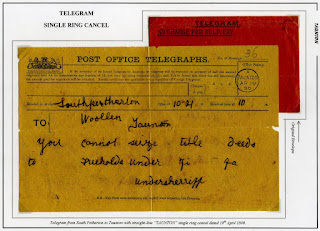 The original United Kingdom form, a New South Wales telegram form from Michael Blum and a martian Syriis Lapis version of it.

Lou Gannon shared a description of a british Tea House. Bradley House is a ideal place of gathering for your adventurers! Jeff Combos posted an Update in his Perils of Mars Campign. I'm sharing this with all of you.

It's been a while, and I'm very sorry for the radio silence. Today was my first day off work in almost a month, so needless to say, I've been busy. Unfortunately, that means I've been busy on non-Mars related business, so I don't have any major updates apart from confirming that I'm still alive and still chipping away at the adventures.
As I mentioned in my previous update, the plan was to hire some folks to help me get these long-overdue adventures out the door, but that hasn't happened yet. Despite tightening my belt, it's taking longer than expected to dig my way out of the financial hole that my previous employer left me in. Thus, I've continued to be the only one working on the adventures, and as I mentioned at the start of this update, I haven't had much time. The good news is that this is an upward spiral and not a downward one. The crunch time at my day job was around two big conventions, which are now over, and my work schedule is now expected to return to normal. Also, with every paycheck I add a little more to the war chest, and as soon as I have enough to pay for some outside help, I'll do that.
I'm sure your patience with me has likely run out by now, and I totally understand why, but I want you to know that the plan has not changed, it's just taking me longer to execute on it. Also, letting so much time go by without an update is not acceptable, regardless of how busy I may be. To that end, I'll try to post more frequently, even if only to let you know where things stand so you don't feel like this project is abandoned.
The Red Planet is a cold, desolate place, but it still has a wild, half-crazed castaway wandering it's surface, scribbling its secrets onto the page...


Really hope he comes back on his feet now. I try to contact him about a license for my own Ubiquity Ideas for a while...
Keep it on!


Feel free to share this article as you want. New readers are always nice to have.

Any Mistakes? Forgot something? You want to share your stuff or release your own article here?
Let me know!